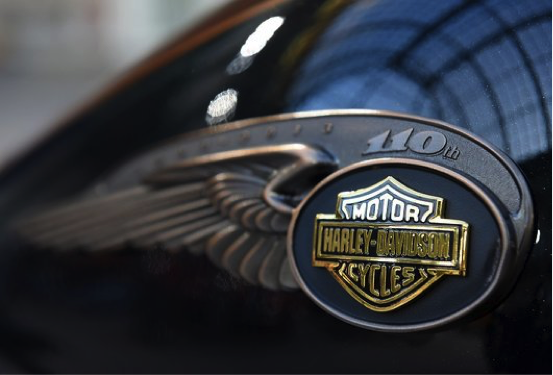 In the midst of the 2015 motorcycle season, Harley-Davidson has announced a recall of 185,000 of its motorcycles. Harley-Davidson did its own investigation into some problems that are impacting fifteen of its motorcycle models from 2014 and 2015. The problem is that the saddlebags of the bikes can come loose, and even fall off, during operation of the bikes and increase the likelihood of a crash. The models that are included are the Road King, the Street Glide, the Electra Glide Ultra Classic, the Ultra Limited, the Police Road King, the Police Electra Glide, and the CVO Ultra Limited motorcycles. If you own one of these 2014 or 2015 models, contact your Harley-Davidson dealer as they are replacing the hardware holding the saddle bags at no cost to the customer.

Thankfully, there have not been any reported crashes or injuries due to this defect to date. However, if you or a loved one believes you may have been involved in a crash and been injured as a result of this defect, feel free to contact Inserra & Kelley Law Offices to discuss the possibility that you are entitled to compensation. If you have one of the above mentioned models, get into your Harley-Davidson dealer and be safe out there on the open roads.